In June, 2010, Bob Pincus found himself in the center of a firestorm when the newly established editor of the San Diego Union Tribune, Jeff Light, laid off 35 jobs – including his job as Art Critic and Books Editor. Immediately after learning of this event, the San Diego art community rallied to Pincus’s side with Facebook campaigns “We Want Bob’, to community forums at the Warwick Bookstore in La Jolla where a few hundred folks gathered with arts leaders, to blogs on the Huffington Post, articles in the LA Times and more – everyone calling to reinstate Bob Pincus to his art critic position. As Pincus put it “Its’ like I died, but didn’t”. Feeling overwhelmed at the outpouring of emotion and support from the San Diego community for his plight, Pincus put the past behind him. The San Diego Union Tribune would not budge from their decision. Hugh Davies, MCASD Director, commented: 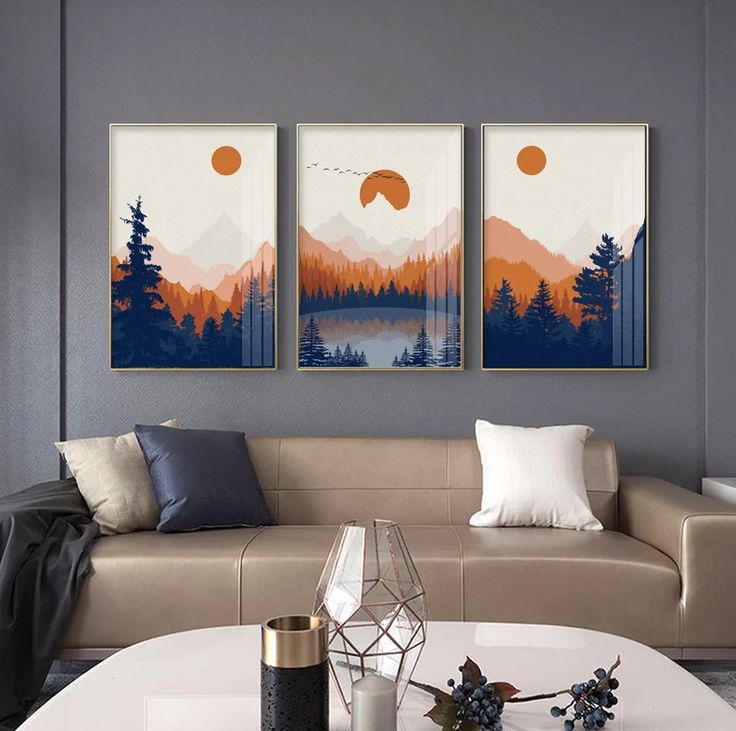 “For over 20 years, Robert Pincus  famous still life painter has been a first-rate critic — fair, intelligent and well-informed — and he deserves great credit for the maturation of the art and museum world in San Diego. His departure from the paper is a huge loss to the visual arts community here. Support from our city’s newspaper in the form of information but, more importantly, informed criticism is vital to San Diego’s future growth and improvements as a vibrant cultural destination.”

Budget cuts continue to plague the San Diego arts community as it does in many other cities around the U.S. In fact, for the past year and a half, Pincus has been the Senior Grants and Art Writer for MCASD – and in spite of the fact that he was able to win significant grants for the museum from the NEA and the Andy Warhol Foundation, and in spite of the comments Hugh Davies made(above),he was recently laid off from his position. It is difficult to separate the career of Robert Pincus from the ever evolving changes of the art world, its institutions and challenges, and the decision makers within it. It is enlightening, however, to complete the story – and look to the trajectory of Pincus’s life and how his life-story evolved in San Diego.

To begin at the beginning, Robert Pincus was born in Connecticut and moved with his parents and sister to southern California when he was seven years old. His father, who was in the womens’ fashion and merchandising industry moved the family from San Diego to the Westwood area of Los Angeles when Pincus was 11, and that is where he spent the balance of his childhood. He commented that while his family frequented arts and cultural events, he was not initially interested in visual art – his passion was literature. A self described ‘counter culture teenager’, who loved the poetry of Dylan Thomas and T.S. Eliot and the music of Bob Dylan and Neil Young, he began writing poetry. At Cal State Northridge where he spent his first two years of college, an English instructor, Mrs Connelly recruited him to write for the school’s literary magazine and this began his writing career. Another English teacher introduced the idea of ‘voice’ in literature by reading stories out loud to the students. This added the dimension of the spoken word, further capturing Pincus’s imagination.

Pincus began as an English major, but was soon drawn to interdisciplinary studies and when he transferred to the University of California Irvine for his last two years of college, he changed his major to Comparative Cultures. Pincus found himself fascinated by the Avant Garde as a cultural phenomena and noted he was influenced by Professor Dickran Tashjian, who was a scholar of Dada and Surrealism and he gravitated to both English and American literature as well. He took classes about Conceptual Art and Duchamp and instructors sent the students to galleries in Los Angeles to write exhibition reviews. It was at this point that Pincus began writing for the university newspaper. He also did book reviews and for two semesters, and was the fine arts editor – later becoming the editor of the entire paper. He commented that he never intended on going into journalism. He went on to receive a BA in Comparative Cultures with a focus on literature and art history.

Before continuing on to graduate school, Pincus took one year ‘off’ and worked for a friend’s family who were in the ‘seminar’ business. He helped organize seminars, wrote brochures, and was a ‘jack of all trades’. He then attended the University of Southern California, studying for a masters degree in American Studies. He was offered a full scholarship and he taught freshman writing. He focused his masters thesis on Los Angeles and Art History and was particularly interested in artist Ed Kienholz – When he was a teenager a family friend had taken him to see a major exhibition at the Los Angeles County Museum of Art where he was originally introduced to Kienholz’s work. After completing his masters thesis Pincus went on at USC to study for a PhD in Philosophy with a concentration in Art History and English. He commented that he had no plans to become a professional art critic – however, one of his advisors Susan Larson, suggested he write for Art Week and later for the LA Times where he became a freelance writer. He found his voice as an art writer and wrote the review for artist Mike Kelly’s first solo exhibition in Los Angeles. There he developed a style of writing for newspapers, focusing on the general reading audience. He continued to focus his studies on Nancy and Ed Kienholz and interviewed them many times over the years of his study for a PhD. Looking towards the end of his program at USC, Pincus was thinking about future job prospects and his friend Christopher Knight told him about an open position at the San Diego Union Tribune.

Pincus was offered the job as art critic for the Tribune and he moved to San Diego. There, he worked days at the paper and spent nights and weekends completing his dissertation. Eventually, his dissertation took the form of a book On A Scale That Competes With The World: The Art of Edward Kienholz and Nancy Reddin Kienholz, (Berkeley: University of California Press, 1990). During his twenty-five years at the Union Tribune, Pincus worked as Art Critic and Books Editor as well as simultaneously writing for Art in America and Art News magazines. He has also completed books and written dozens of art catalogues.